Regulation of Water and Energy in Illinois’ Adult Use Market 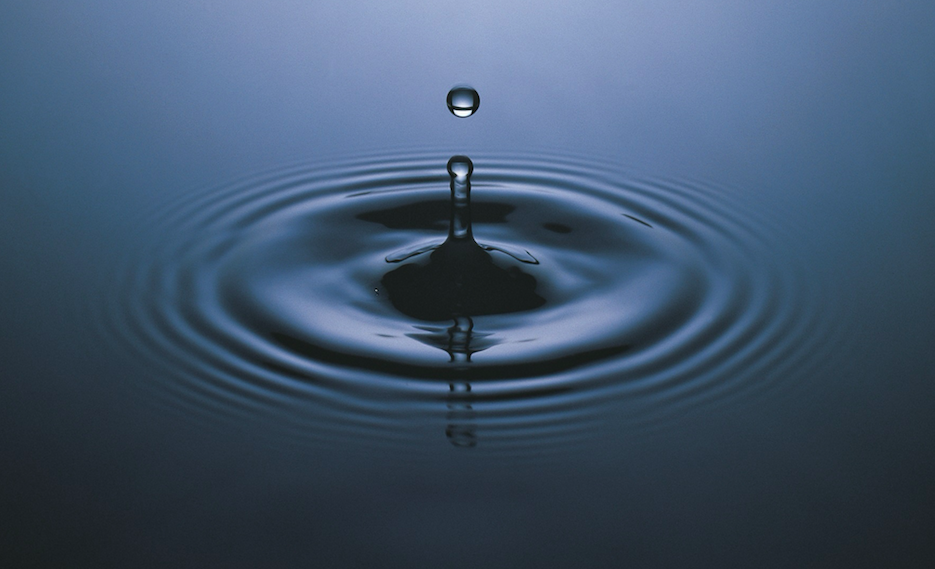 One component of the cannabis industry that often gets left out and forgotten is the environmental impact of cultivating marijuana.  Growing, especially indoors, requires considerable amounts of both energy and water. And both of these are resources that are in high demand and short supply.  Given this, as the prohibition on marijuana is lifted, and more states legalize adult-use cannabis, these states will also find that adopting environmental regulations and requirements will become more and more necessary. Illinois is a perfect example of what we are talking about, as requirements were included in the bill that recently legalized adult-use cannabis, addressing certain environmental resources – specifically energy and water, and that they be used in an efficient manner.

Section 20-15 subsection (23)(b) of HB1438 specifies that the lighting power densities for cultivation space cannot exceed an average of 36 watts per gross square foot of growing space canopy; HVAC units must be high-efficiency ductless split HVAC units for grow operations with less than 6,000 square feet of canopy; HVAC units must be in variable refrigerant flow HVAC units for grow operations with more than 6,000 square feet of canopy; cultivation facility must use automated water systems; cannabis cultivation water runoff must not have more than 20% runoff during watering events. Cultivation facilities must report their energy and water usage to ensure they are not using more than the law allows.

Illinois is leading the country in its regulation of cannabis by requiring marijuana growers to adhere to the strictest energy and water usage guidelines out of any state that has so far legalized cannabis for medical or adult use purposes. This is because, while most states do have an environmental impact section on their cultivation applications, there is little to no enforcement as regards purported approaches to mitigating environmental impact post-licensing, or in the course of a cannabis business’ actual operations. States tend to simply award more points to applications with strong environmental plans, which can create an incentive to have a thorough environmental impact section, but follow-through on these plans is not required. In Illinois, however, cultivation facilities will be required to actually follow the energy and water restrictions explained earlier in this post. Energy and water usage must be reported to hold the license holders accountable if they are wasting resources. A license holder who does not follow the restrictions risks having their license revoked.

While we tend to think about the cannabis industry as a space for businesses to positively contribute to public health (for instance, by making marijuana accessible via lawful means to the masses), there is more to consider here than the impact of cannabis itself. For instance, in Denver in 2018, almost 4% of the city’s total electricity was used to grow cannabis. Not only that, but after legalization in Oregon in 2015, there were seven reported blackouts due to cannabis cultivation. Illinois is trying to get ahead of the game and prevent blackouts from happening by implementing these tight energy restrictions. Energy Associates, a consulting firm specializing for decades in analysis of environmental impact, reports that roughly 3% of the electricity used in California is taken up by the medical production of marijuana. The Northwest Power and Conservation Council estimated that indoor cannabis cultivation in Washington, Idaho, Oregon, and Montana could require energy equal to a city of 200,000 people. And yet, energy is not the only resource that cannabis requires large amounts of in order to grow. Tremendous amounts of water are also required. In the North Coast region of California it was found that “an estimated 22 liters (L) of water or more per plant per day are applied during the June-October outdoor growing season.” That equals approximately 1.4 acre-feet of water per acre of crop making marijuana is the third most water intensive crop (tied with corn and almonds) grown in this region of California. Given these statistics, it is understandable that states are beginning to focus on the environmental impact of growing cannabis and seeking ways to mitigate this type of impact, beginning with caps on water and energy usage.

What trends can we expect to see?

We can expect many more states to follow suit in the vein of energy and water conservation, as many states, such as California and Massachusetts, are also looking at how to limit stressing natural resources and decreasing environmental impact when growing cannabis. Another state that requires cultivation facilities to limit their energy usage is Massachusetts. Its law, Question 4 which was passed by the voters but later rewritten as H.3818, is a little less strict than Illinois’ and is focused on the number of watts being used. The law limits cultivation facilities with more than 10,000 square feet to 36 watts per square foot of canopy and limits those with less than 10,000 square feet of canopy space to 50 watts. Illinois’ law limits ALL cultivation facilities, regardless of size, to an average of 36 watts. California also has regulations regarding the amount of water than can be used when growing marijuana. California is one of the few states that requires growers to obtain a water right to irrigate their marijuana. Growers are prohibited from diverting water from April 1 – October 31, meaning that water must be diverted from the stream during the wet season and stored offstream for use during the dry season. Growers are encouraged to obtain a Cannabis SIUR, which is a small appropriative water right (less than 6.6 acre-feet per year).

So how are these various states’ policies governing energy requirements and limiting the consumption of natural resources through legislation and regulation the most sustainable solution on our industry’s horizon? Does it make sense to assume that limitations on consumption alone will provide an adequate basis for the growth of what has been called the most robust and opportunity-driven market since the inception of the internet? Innovation seems to be key as well. Companies who are adept at not only cannabis licensing, but research and development in the sustainable technologies sector seem also to be leading the way. Stay tuned for more blog posts from Pistil + Stigma to learn more about this burgeoning aspect of the cannabis industry, and for ways that entrepreneurs and investors can get involved.